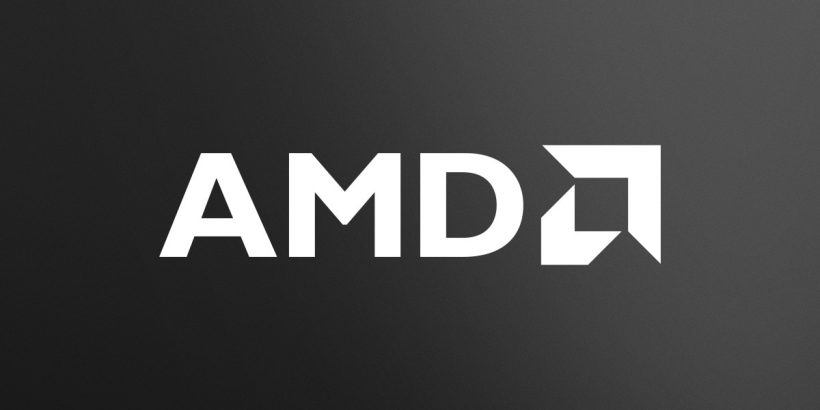 AMD CEO Lisa Su shared during the company’s second-quarter earnings call that its many anticipated product launches are still on schedule to release in 2020. This includes its 7nm processors based on Zen 3 architecture, and its RDNA 2 (or “Big Navi”) graphics cards. Su also shared that AMD began initial production and shipment of next-gen console chips, including for the PS5 and the Xbox Series X. Both consoles are set for release this holiday.

This is all good news for people hoping to upgrade their PCs with upcoming AMD parts, or those interested in buying a new console later this year. But it’s unfortunate for Intel, which recently suffered a few big product roadmap setbacks. Intel announced that it’s pushing back its already-delayed 7nm process debut for its CPUs to 2022. What’s more, Intel’s hardware chief, Dr. Venkata “Murthy” Renduchintala, is also leaving the company in August.

Su shared that part of AMD’s success this past quarter came from its Ryzen 4000 mobile processors, which power an increasing number of very good laptops that, for the most part, offer a lot of power and solid battery life for the money. In fact, Su stated revenue from these processors ramped up “faster than any mobile processor in our history,” so they seem to be making an impression with people who are shopping for laptops — those made for gaming or otherwise.

AMD still expects uncertainty throughout the rest of the year due to the ongoing COVID-19 pandemic. But at least so far, the company’s more exciting consumer-focused launches are still on track.